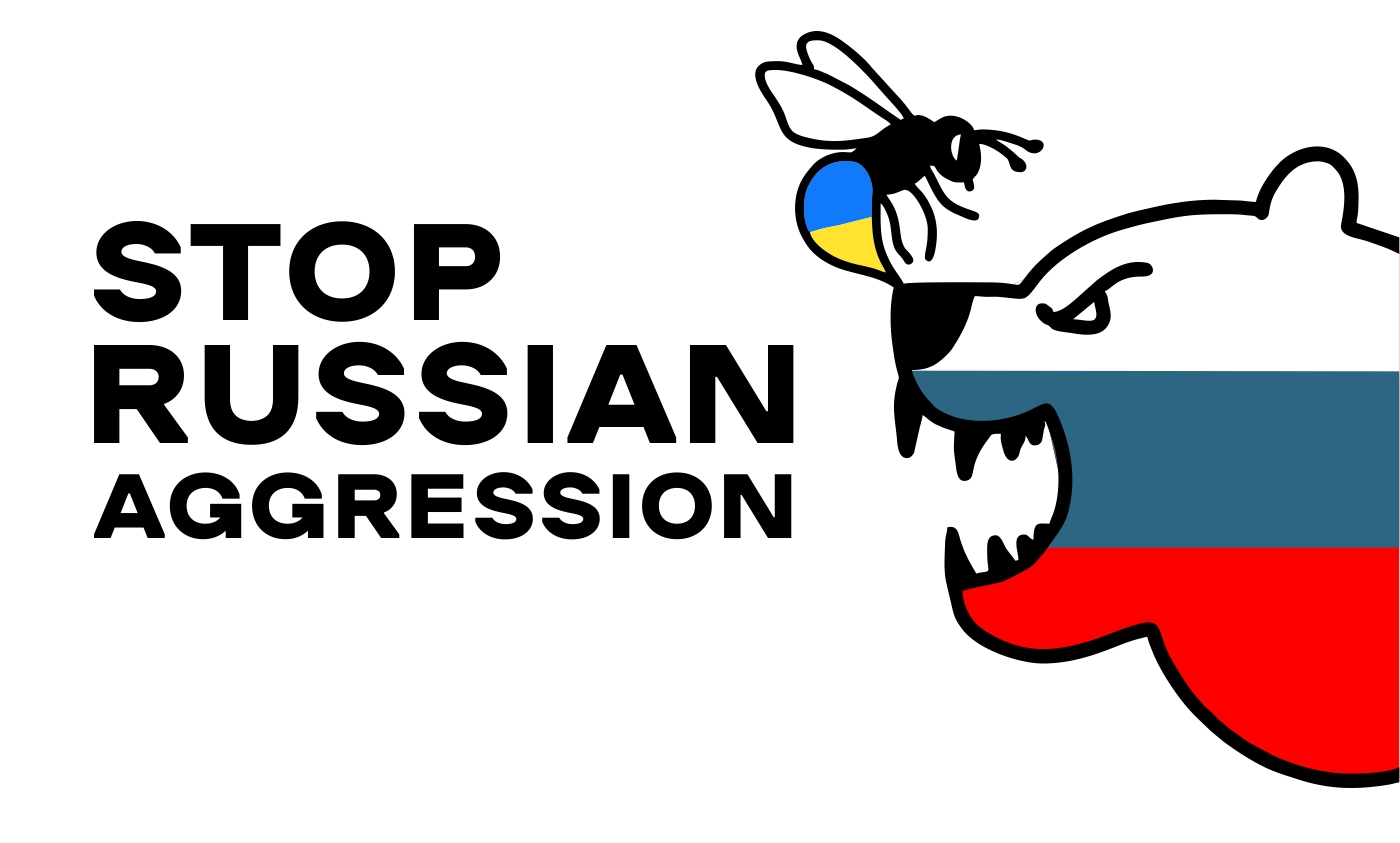 
Malarstvo with Latin and Cyrillic letters and alternates glyphs! I named this font "Malarstvo" because I was really inspired of lettering by Ukrainian artist Vasyl Krychevsky. Vasyl Krychevsky (1873-1952) was an outstanding Ukrainian architect, artist, scholar, and teacher. His contribution to the development of modern Ukrainian art and culture was great and diverse. He set a new trend in the art of book design in Ukraine. This font work nicely for all sorts of things including t-shirt design, typographic art, social media images and so much more! 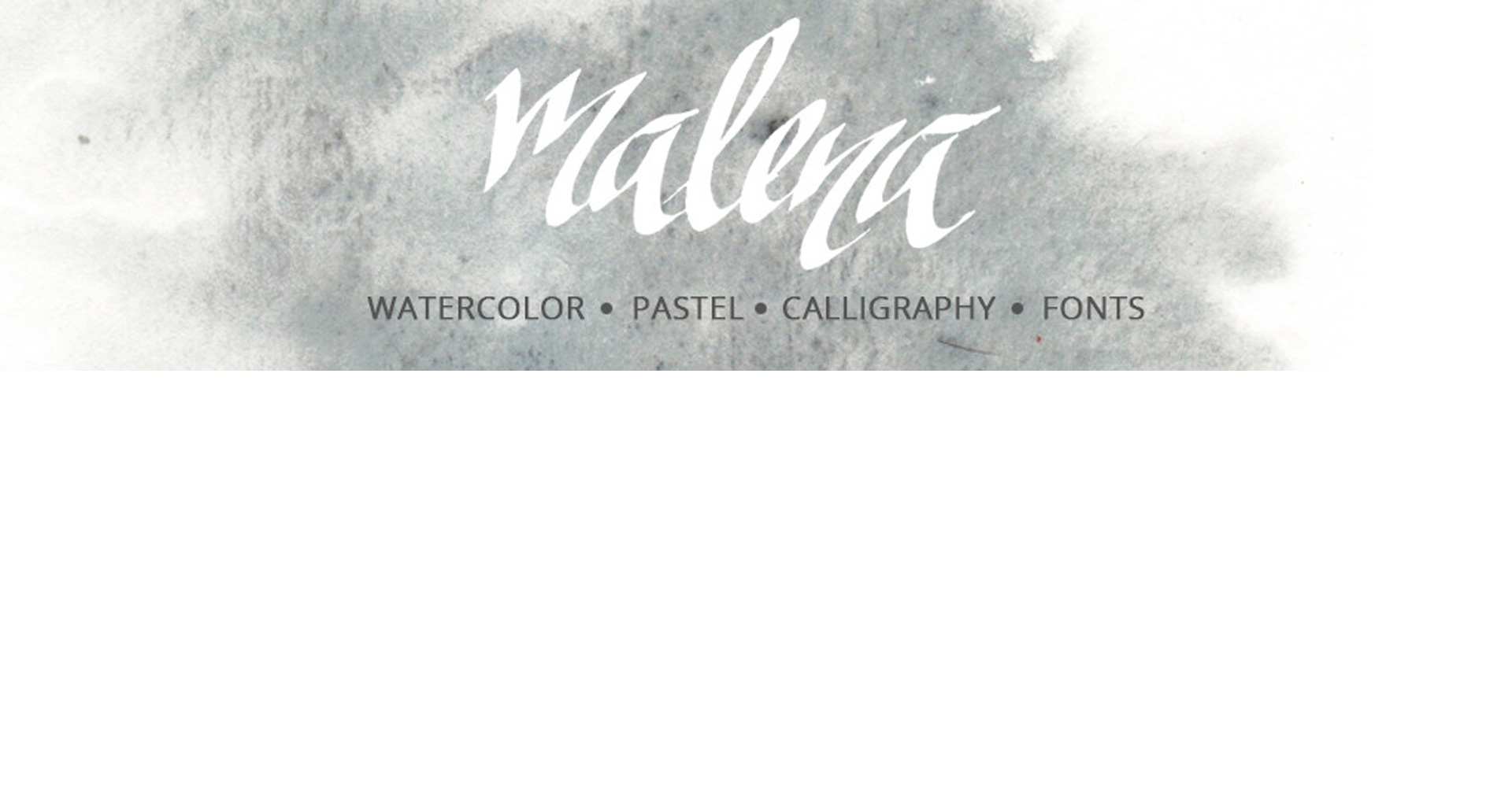 Malena Shop
Hello! Welcome to my shop. My name is Alena. I am a graphic designer and artist. In my shop you can find high quality illustrations, calligraphy, patterns, drawings and other beautiful things. I wish you good ideas and inspiration!.
GO TO MALENA SHOP